ALERT: Tremendous demand for COVID-19 testing supplies may lead to delays in response times, orders and fulfillment for many of our products. We’re committed to your needs and are working virtually nonstop to meet them. Learn More

Update: Decision of the European Patent Office on Copan’s Patent EP 1 608 268 B1 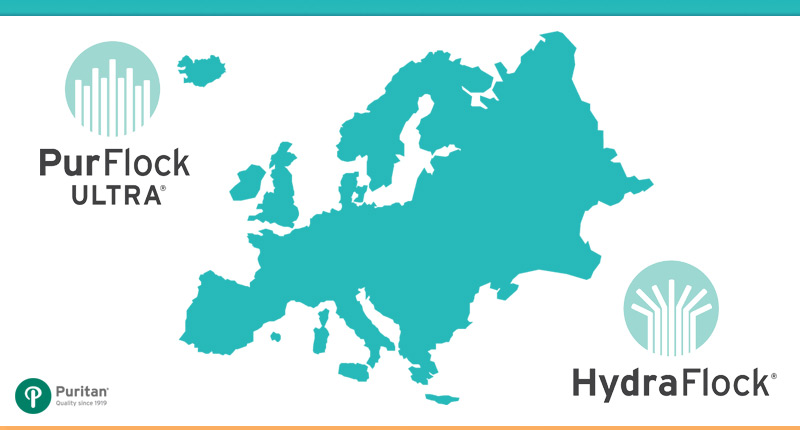 This decision marks the EPO’s final and binding decision on the validity and the narrowed down scope of EP’268.

In the aftermath of this decision, Copan is now bound to the scope of EP’268, which is substantially narrower than originally claimed and can no longer be broadened.

Most importantly, claim 1 of EP’268 contains, amongst others, the following features (emphasis added):

Puritan’s HydraFlock® and PurFlock Ultra® flocked swab products are flocked differently and do not have Copan’s claimed fiber arrangement. “We are pleased to confirm that our flocked specimen collection devices do not infringe on the recent news of Copan's final patent announcement,” said Timothy Templet, Puritan’s EVP of Global Sales. “With regard to the EPO's recent decision, we are more convinced than ever that Puritan's advanced flocked swab technology does not infringe Copan's EP'268 and provides customers with cutting edge technology in the field of flocked swabs".

As already reported in one of our press releases in 2014, this was unambiguously made clear by statements of the District Court Düsseldorf in an oral hearing on June 24, 2014 (case no. 4b O 176/12). The Düsseldorf Court is often considered the most important European court for the enforcement of patent rights.

As both EP’268 and DE’787 contain these narrow features because both rights relate to the same invention and Copan is now bound to the final decision of the Board of Appeals of the EPO, it can be concluded that Puritan’s HydraFlock® and PurFlock Ultra® flocked swabs are also outside the scope of Copan’s European Patent.

Since all of Copan’s German Utility Models relating to flocked swabs(3) have expired at the end of March 2014 and are irrelevant for sales in Germany from that date forward, Puritan’s German customers have freedom to operate.

About Puritan
Puritan Medical Products Co, LLC is North America’s largest manufacturer of single-use medical and diagnostics products. All products are manufactured at their Guilford, ME, U.S. facility, which includes custom media manufacturing and compounding capability to meet a multitude of customer needs.

(1) EP’268 was challenged in Opposition Proceedings at the European Patent Office. The Opposition Division significantly narrowed the scope of EP’268 from what had originally been granted. The decision of the Board of Appeals ends the entire proceedings before the EPO.

(2) German utility models can provide rights similar to patent rights except legal proceedings may begin before a patent office examiner ever looks at the substance of the utility model for validity. That is what happened here.

Back to All
X

Get Top Insights
as Soon as They're Published

Stay informed about industry news, current events, and the
unique properties of Puritan's wide range of products that set us
apart from the rest.

Copyright © Puritan Medical Products. All rights reserved.Proudly Made in the USA